All Rights for the images reserved to Hernan Irastorza from flickr, if you keep them,please keep the credit. 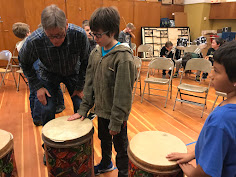 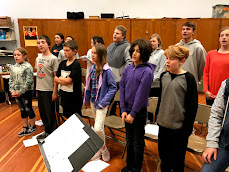 Young Imaginations has been supporting the arts in Siskiyou County:

It introduces 21 instruments in a 12-minute educational video.  Ten musicians contributed 30-60 second clips of their performances on World Music instruments.  Transforming these short videos onto a final product was accomplished in collaboration with David Blink of the College of the Siskiyous and Shawn Rasouli of CBS.  This is a College of the Siskiyous production and Young Imaginations is credited as a collaborator.

​The first video is about to be released and we'll have information on how you can access it on the Internet soon. This is a sophisticated video (in terms of editing and other production), but the atmosphere is one of "ordinary people in ordinary places playing ordinary instruments." Included are instruments as wide ranging as West African percussion, Aungklung Ensemble of Indonesia, Chinese string and wind instruments, Native American flute and rattle, melodica and banjolele of US, and Aboriginal Australian didgeridoo.

Young Imaginations is proud to be a part of this exciting project!